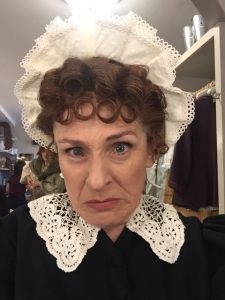 Consider yourself part of the family and don’t miss Joy as Widow Corney in Charles Dickens’ musical OLIVER! 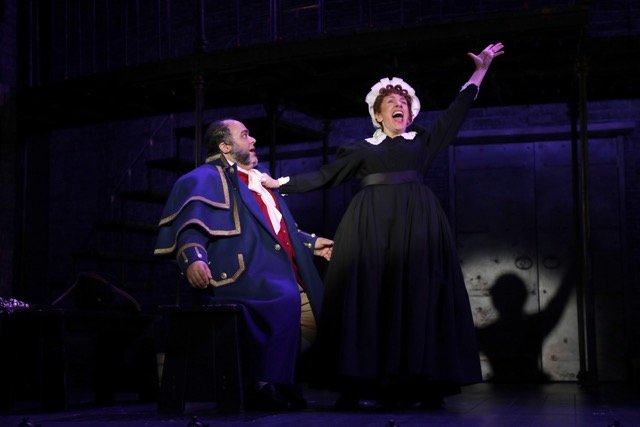 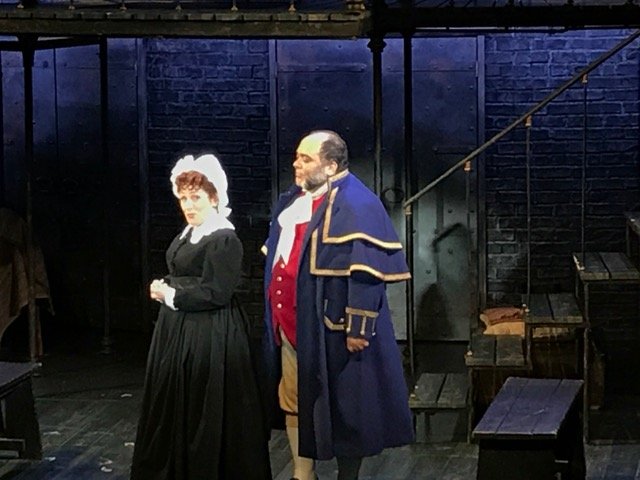 Disney’s Beauty and the Beast

Tale as old as time… Don’t miss Joy in Disney’s BEAUTY AND THE BEAST! 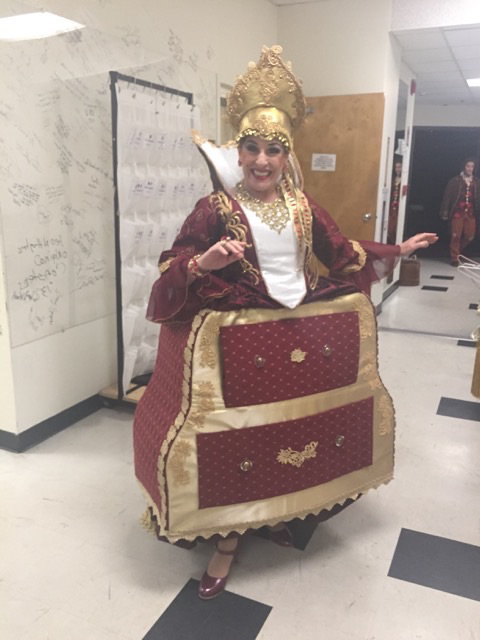 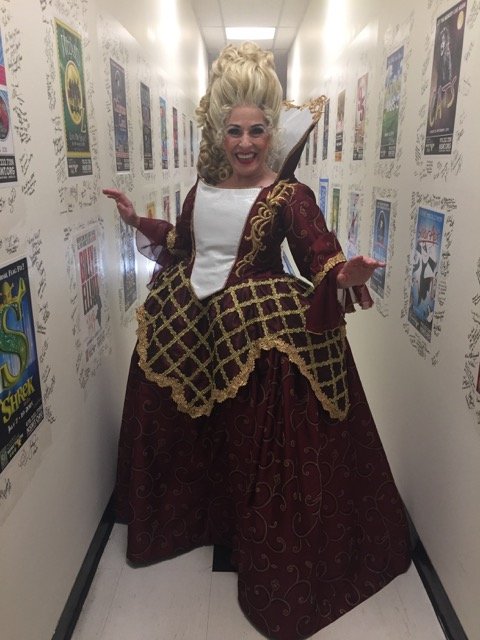 “Joy Hermalyn is an excellent Gertrude, conveying all of the necessary regality and fragility.”

“Joy Hermalyn as Gertrude and Khris Lewin as Horatio stand out above the rest, and the scene between them, in which one cunningly manipulates the other to the edge of their comfortable lies, is masterful.” 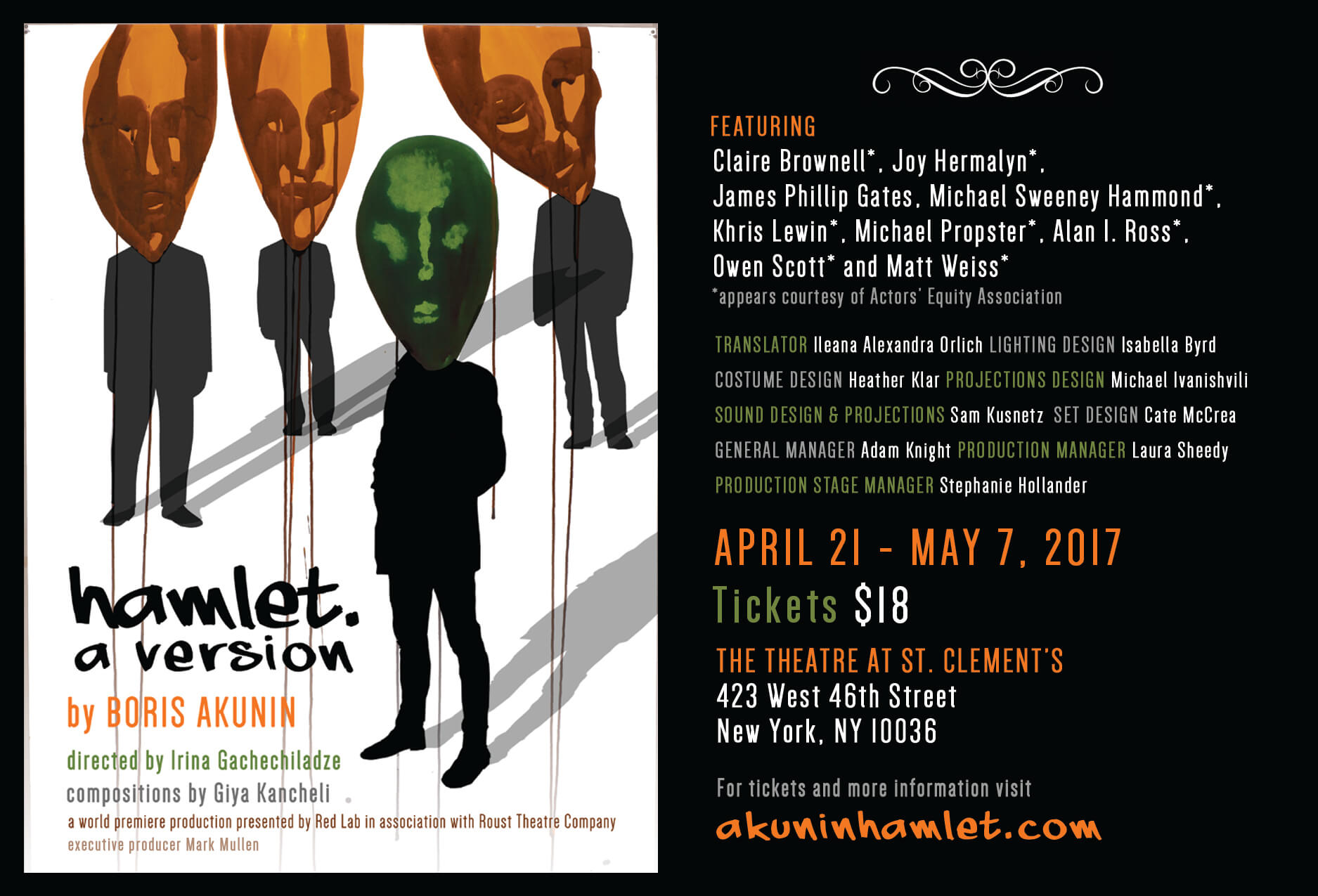 Red Lab, in association with Roust Theatre Company, presents Boris Akunin’s HAMLET. A VERSION. This world premiere by the celebrated Georgian-born writer and dissident of Putin’s Russia, internationally famous for the cycle of fictional detective novels THE ADVENTURES OF ERAST FANDORIN, re-engineers Shakespeare’s classic tragedy in an ingeniously innovative vein.

Set in a crumbling hierarchical empire, HAMLET. A VERSION shifts the usual focus from the iconic philosophical title character to the intrigue, opportunism, and political scheming of a burgeoning police state. This starkly realized new world order, insidiously ushered in by murderous and destabilizing tactics, provides a whole new meaning to the phrase ‘something is rotten in the state of Denmark.’ 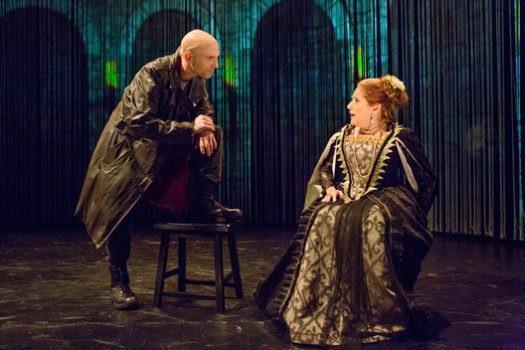 A Concert in Tribute to Maestro Vincent La Selva

Any inquiries can be sent to HCKR@hckragency.com